The Minds Behind the Music

It was 1960 and an unprecedented event happened. Belgium, a stalwart colonial powerhouse, handed over sovereignty of its crown jewel…willingly. It was the first time they have ever given over control.

And yet the bells of freedom rang, held by one man: Patrice Lumumba. 10 years earlier, he was a simple mailman and beer salesman. But in a mere decade, he rose to prominence as the most influential leader on the African continent and one of most influential in the world.

But there was another man: King Baudouin of Belgium. He too had won the love of the Congolese people. And he too wanted credit for ushering in a period of peace.

And there were droves of others, all of whom wanted to credit for being the person lead this nation into a new future.

But there could only be One Man. One Nation. One Future.

And it was was a fight of tears and loss, of love and beauty.

This is the story 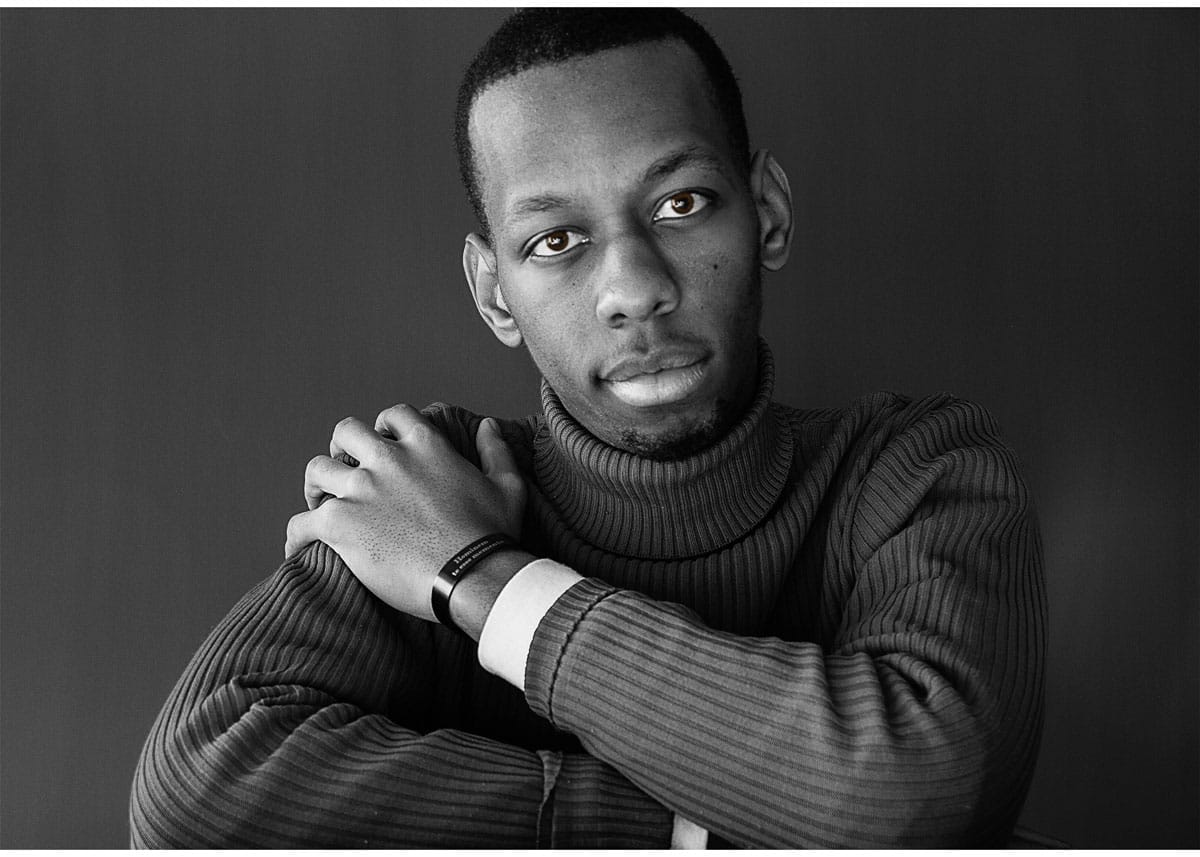 Brenton Weyi uses the power of word and performance to cultivate humanity. He is a first generation Congolese-American essayist and award-winning creative polymath. Informed by travel to nearly 70 nations, Brenton’s work blends narrative, philosophy and history to examine the struggle and beauty of the human experience. During undergrad at Whitman College, he put on 7 original works of traditional and dance theater in front of thousands at Whitman’s Cordiner Hall, while also performing in the dance and theater companies. He also founded the award-winning Almighty Ink poetry team as well as Step One dance, many members of which have gone on to be accomplished poets and dancers. His professional journey began in Thailand and Central Africa, where he used poetry and performance as a healing modality for victims of trauma and war. This later led to him becoming the lead Campaign Architect for his father’s presidential campaign in Congo. Brenton’s poetry and poetic essays have been read by millions worldwide, and he has written for a number of online publications and small presses. Brenton has collaborated with Curious Theater, RedLine, Denver Art Museum and many more. He is the current Truth Be Told storytelling GrandSlam Champion, a proud member of Playback Theatre West & Storytellers Acapella, a TEDx speaker and a current lead organizer of TEDxBoulder.  His work has received numerous awards across several disciplines, and he has been featured in the INC Magazine, LA Times, KGNU, and many more sources. 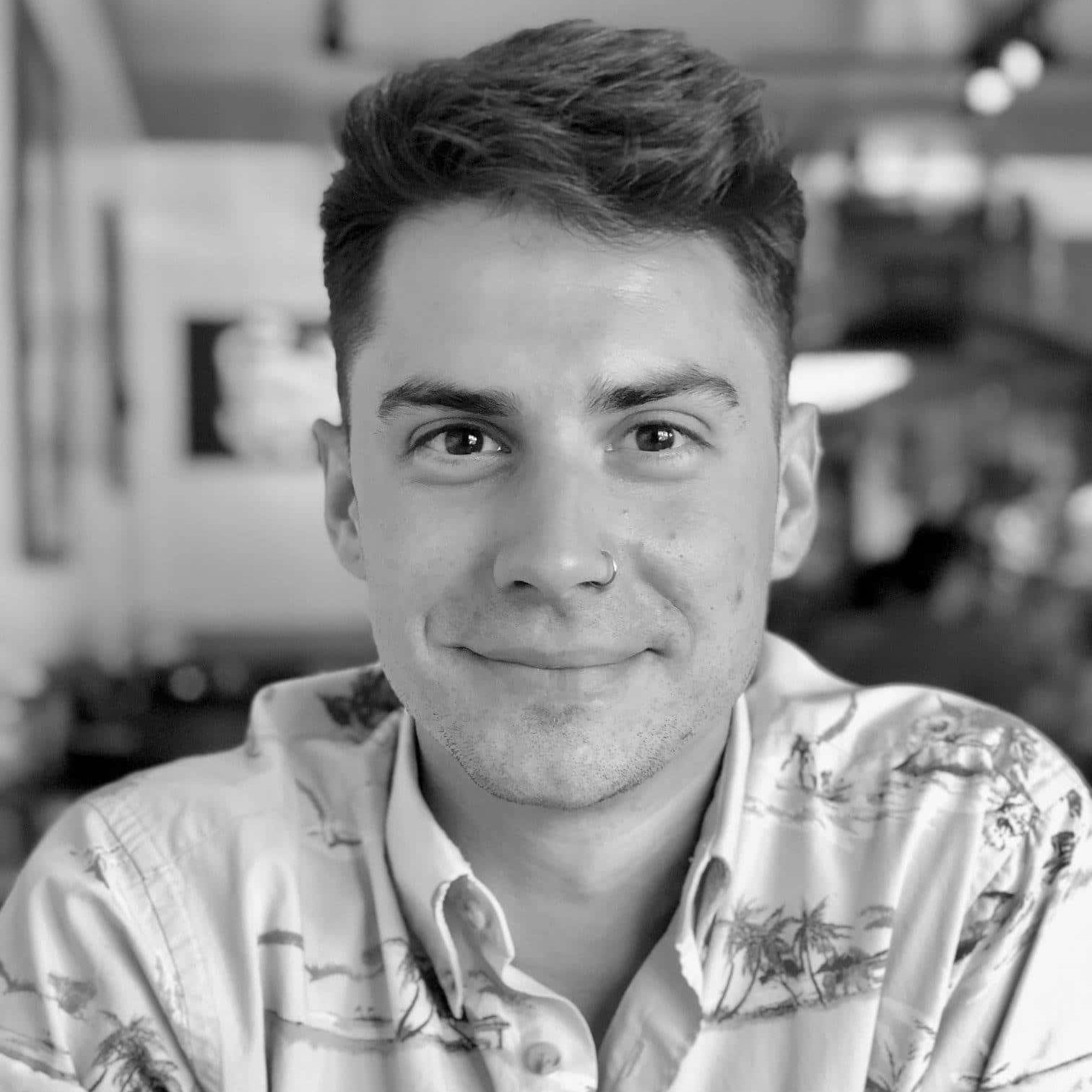 Brodie Kinder is an?honest musical craftsmen and multi-genre singer/songwriter. His original music aims to connect and invigorate the human spirit and unite a room full of strangers. As a well-traveled artist to nearly 30 countries, Brodie brings an international flavor to the table with roots in Hawaii, Canada, Europe, East Asia, and the US. Brodie’s performative journey and community-driven ethos were sparked by his travels with Up with People, where he performed and help to lead a cast of nearly 100 young people from over 20 nations on a mission to keep hope alive by uniting the world through original songs and international dances. He had the pleasure of performing for the Rose Parade, Macy’s Parade, international dignitaries and vibrant communities all around the world. Brodie aims to create music that tells the stories of cultures from every corner of the globe and that leaves people in a deepened state of mutual understanding and cultural connection. ? 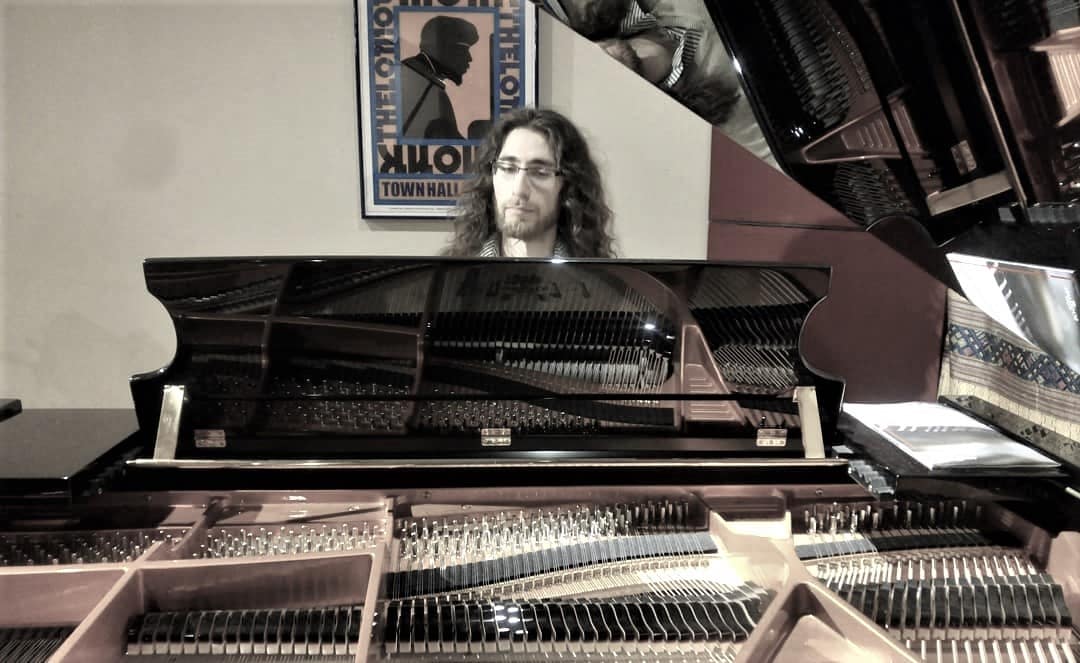 Gio Barabadze, affectionately referred to by Brenton and Brodie as “the Gianist,” is a classical and jazz pianist and guitarist. Hailing from Tbilisi, Georgia, Gio was born at the fall of the Soviet Union. He spent a near-decade of his youth receiving instruction from the Tbilisi Conservatory in piano. Having played for over twenty years, Gio delivers an explosive repertoire of music from all time periods, striking the keys with conviction and grace. Gio has performed and taught piano all around the world and is honored to bring a sense of fable, community and cultural melding into all of his musical projects. You may see him performing on the street in torn jeans or at the seat of a grand piano in a three-piece suit.

Every time we read or publicly share our piece, we aim for a couple of key qualities:

So if you want to get in touch about working with us, CLICK HERE