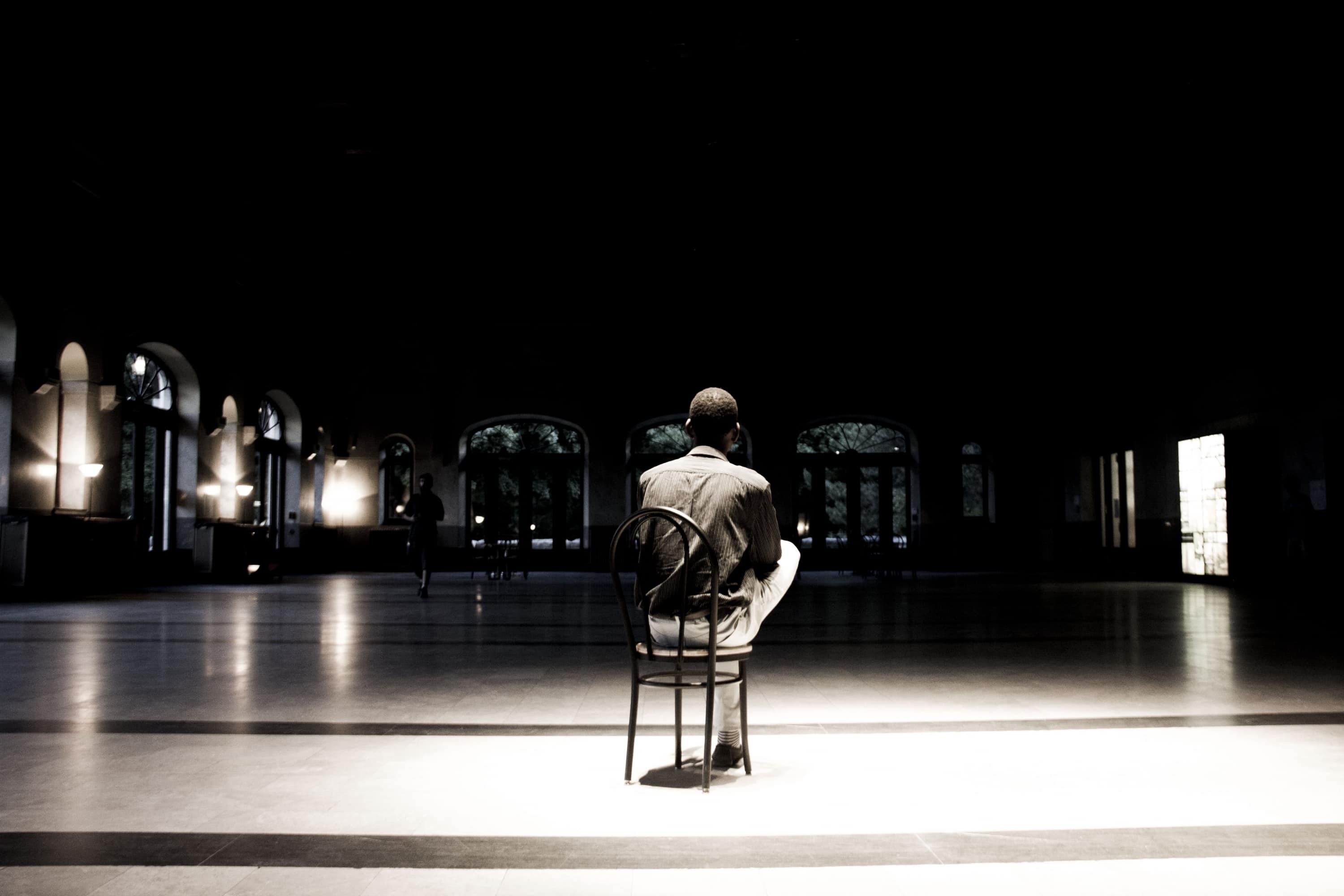 My Country, My Country is a new, unproduced, multi-genre musical that centers around the nexus point of Congolese independence, following two central characters:

Both men, had parallel ambitions of creating a better future for Congo…and both were their own undoing. Come get a sneak peak into what manner scholars call the most important assassination of the 20th Century.

Join the “My Country, My Country” community for updates, early song releases, and much more!

“Both of my parents grew up in Congo. I was born with the languages and culture in my blood. And yet, I grew up in the US, and have travelled to many other places. And that has made me so fascinated with the intersection of stories. Whenever I tell people something difficult like ‘10 million people have died in Congo in the last 15 years’ or something positive like ‘Kinshasa is the 10th biggest city in the world,’ they always react with surprise. So it is my intention to erase any barriers between an audience and this story. I intend to show the intersections between Europe, Africa and the US through these two men how similar these cultures were and still are, and how looking at this period 60 years ago can give us a richer understanding of our world today, and ultimately – ourselves.”

I absolutely loved attending the reading of this amazingly beautiful musical. I think it moved everyone in that audience and really taught me quite a lot about Congo, Belgium and that point in time. So fascinating! And it's so surprising how few people know this story. I hope it musical finds a big stage and a beautiful home. thank you again for your time.

My sister adopted her son from Congo and I have visited a couple of times. I thought the piece was simply amazing -- certainly my favorite of the evening. I love how much balance Brenton brought into both perspectives and that someone is taking it upon themselves to tell this really important story. I look forward to your continued success.